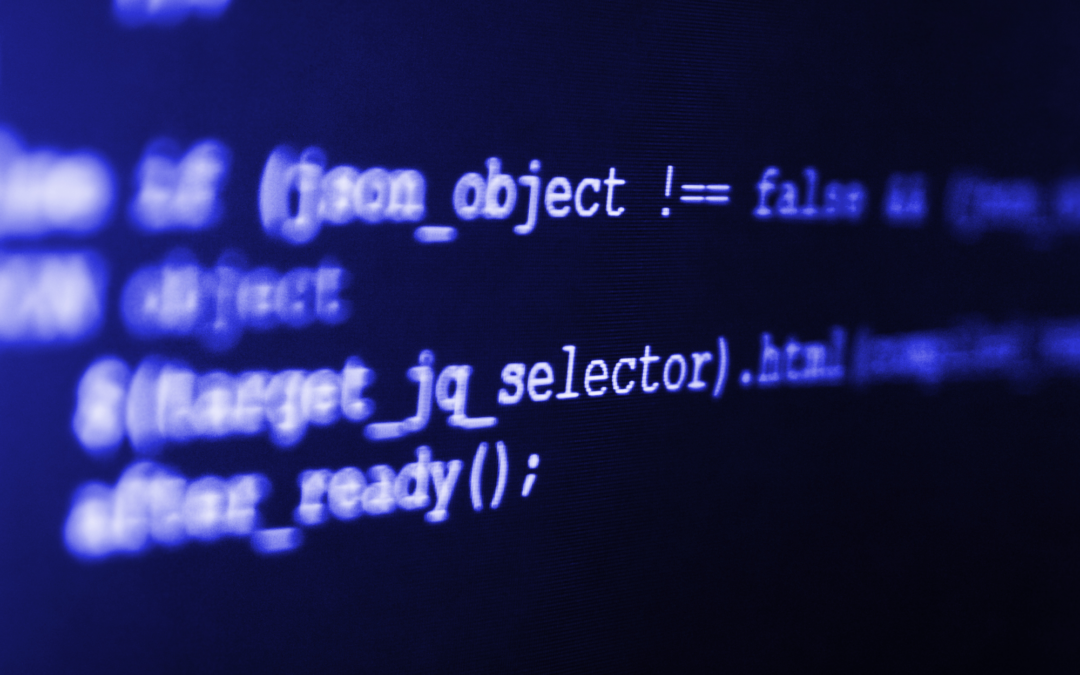 Battle of the low code, no code, and visual software development tools

What is the right way to develop your idea into a real world software implementation?

Low code, no code and visual software development tool pretend to take over programming as we know it. But will it happen? Though there are companies such as Builder.ai, Outsystems, and many others, the fundamentals of computer science still need to be understood.

A lay person may not be able to understand what visual or no-code components work best together for a desired output.

The same person may not be able to understand the business logic involved in a program.

There is no doubt that low code and no-code platforms, as well as visual development tools, allow developers to create applications faster for a variety of platforms without writing a line of code.

However, they are still limited by their nature. They cannot do what truly complex application require from developers. Thus, there is a market for those who truly know how to write software applications from the ground up using simple visual tools available on the market today as well as APIs as needed. Such skills will always be in demand because writing an application from scratch requires much more than dragging and dropping components or designing screens which makes it simpler for someone with basic knowledge.

While it may be easier to create a "dumb" application such as a calculator or an expense tracking system, more complex applications with business logic and data retrieval will always need developers capable of creating applications from the ground up.

Low code and no-code platforms simplify the development process, but they cannot replace all programming languages and platforms. They may work best for small and medium businesses which usually do not require large amounts of software development. However, enterprises still need highly skilled coders with expertise in several areas of computer science such as networking, databases, security and business rules to set up the backbone of any application. It is this that most companies truly desire when hiring new employees: experience and an extensive skill set that can be applied to many different types of projects.

They should not trick themselves into believing that using no-code components will make their systems secure because this is not the case. Security breaches are made by humans who know how to exploit vulnerabilities in an application or platform regardless of whether they are coded manually or created using visual development tools. Also, enterprise applications which are used by thousands if not millions of users need much more effort to be developed properly and thoroughly tested under real conditions before being released for end user consumption. Visual software development tool may speed up the process but security testing is still necessary because one mistake can open a backdoor for hackers to enter any system through which valuable data could be exposed.

Aspiring coders who want to learn programming skills should understand that programming is like a different language. You can't learn it simply by reading blog posts or watching videos. You need to practice, acquire knowledge and develop your skills accordingly for many years before being able to do anything useful with them.

Then again, visual software development tool are great platforms which allow people without any coding experience take their first steps in the vast ocean of computer programming. They are much easier to learn because they give instant feedback on each action taken during the design process which speeds up the process tremendously compared to traditional programming languages where you have no idea whether what you just wrote will work as intended until you run your program and see its output.

This means that if someone does not have access to instructors who can teach them programming languages, visual software development tool might be the only solution to get into programming in a short period of time. This is why they can provide an entry point for anyone interested in software development but lacking experience and knowledge that would otherwise take years to acquire. It also makes it easy for aspiring coders to experiment by designing applications with different functionalities even if they have no idea how these are supposed work on the inside.

However, visual software development tools cannot replace actual application developers completely because there are certain areas where you still need traditional coding skills such as database management, security features, performance analysis or algorithm design which are harder to implement using drag and drop components. Therefore, companies that want to save money will continue hiring experienced coders who know their craft properly while individual programmers and small businesses will continue using visual software development tools to save money.

This is not the best solution for everyone and it should be considered as a quick fix which can be used until you learn enough to transition into traditional programming language.